Sailing the Papagayo Peninsula in Guanacaste

Our company Sailing Guanacaste has been operating private catamaran and sailboat charters since 2022, serving most of the hotels on the Peninsula, including the Four Seasons Papagayo resort, Andaz Papagayo, Planet Hollywood and Secrets Papagayo. 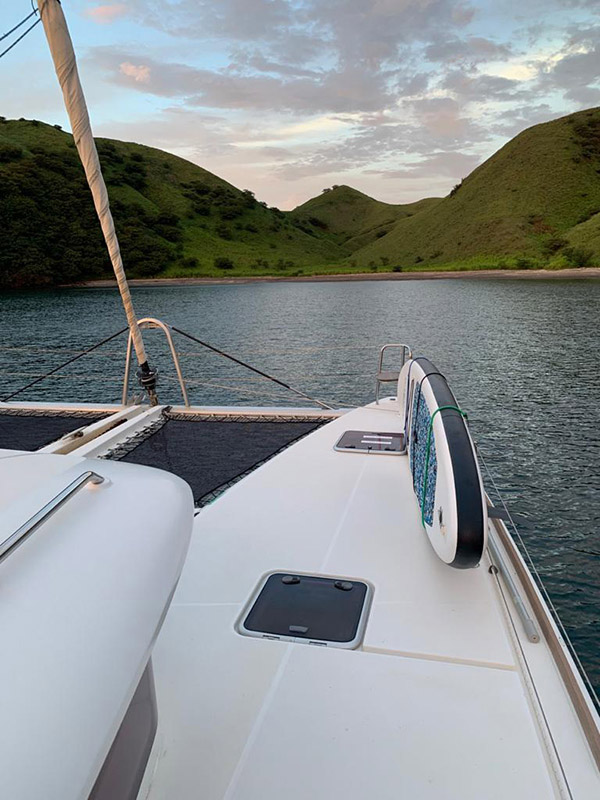 You can book a half day tour, either in the morning or in the afternoon, and you can also book a full day private charter, which runs from 10 AM to 6 PM.

The beautiful  Papagayo Peninsula is located on the northern Pacific coast of Costa Rica, northwest of the province of Guanacaste, in the Gulf of Papagayo.  It was formed due to volcanic activity and atmospheric conditions. To the north is a larger peninsula, the Santa Elena peninsula, another wild, remote and pristine peninsula which protects the waters of the Papagayo peninsula, making it a preferred sailing destination.

The Papagayo Peninsula is a popular tourist destination. It is home to the Four Seasons Resorts Costa Rica, which includes an Arnold Palmer signature championship golf course. The peninsula also features a complex of luxury homes and properties, including Pexs and Exlusive Resorts, both located on the Peninsula. By government mandate, 70% of the peninsula’s territory must be kept in its natural state to preserve its beauty, which must not be overshadowed by overdevelopment. 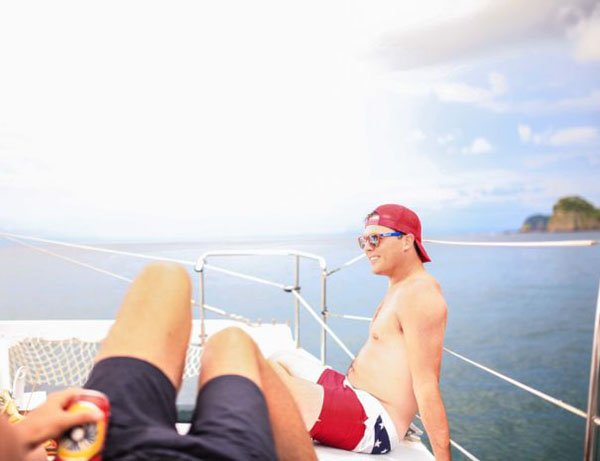 Areas where we operate